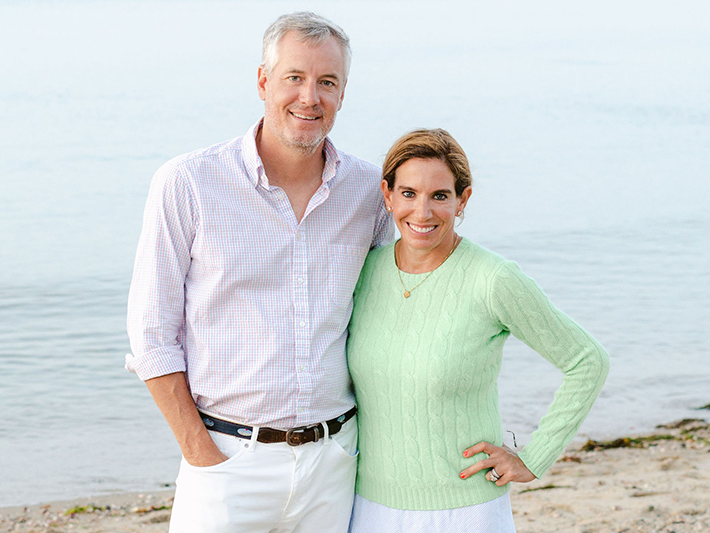 Building on a Decade of Lifesaving Care

“With expanded capacity, BIDMC will continue to offer the outstanding level of care for which it is renowned.”—Richard Lubin, Richard K. Lubin Family Foundation

Exceptional care is a very personal thing to the Lubin family. The quality of care and depth of connection they’ve experienced from BIDMC firsthand, and witnessed in their community, has been a driving force behind their generous philanthropy throughout the years. It most recently inspired a $1 million gift from the Richard K. Lubin Family Foundation to support the new inpatient building [link to https://whereextraordinarylives.org/] at BIDMC.

It was a decade ago that Kate Lubin gave birth to twin girls, Estella and Sylvia, at BIDMC. Being born at 34 weeks created numerous health challenges, but the twins were expertly treated in the Klarman Family Neonatal Intensive Care Unit (NICU) and, to everyone’s relief, regained their health. Because Kate had been admitted for preeclampsia before the birth, the NICU team insisted on keeping the little duo longer as a precaution. This turned out to be a lifesaving decision when the team later identified that Stella had a condition called necrotizing enterocolitis (NEC), the second most common cause of death in premature infants. “We are forever grateful to the NICU staff for having the foresight to keep the girls,” says Kate. “If we had taken them home, we would have never known how sick Stella was. They saved her life.”

Adds Kate’s husband, Glen Sutton: “All those who cared for our daughters during our family’s crisis, they are our healthcare heroes.” And today, Kate and Glen, along with their family, see the whole world dealing with a crisis of unprecedented proportions. “That same heroism BIDMC offered us is now making an impact throughout our entire community,” says Kate, emphatically adding that their gratitude is aimed not only at doctors and nurses who provided lifesaving care to her daughters, but at everyone who keeps the hospital running during the pandemic.

The heroes of BIDMC encompass more than frontline caregivers—also food and environmental services staff, administrators, and volunteers, just to name a few. Likewise, the new inpatient building will be so much more than a building. “With expanded capacity, BIDMC will continue to offer the outstanding level of care for which it is renowned,” says Richard Lubin. “The foundation is pleased to support this state-of-the-art facility.” This sentiment is echoed by each member of the Lubin family, none of whom were surprised when the City of Boston allowed construction to continue through the shutdown of 2020. “We all understand that this new building is imperative and will give our healthcare heroes even more resources to offer the superior level of care our community needs,” says Kate.

Impact is not something the Lubins take for granted, and they work closely together as a family to decide where the foundation lends its support. The new building was something everyone was immediately, and unanimously, behind. “We trust BIDMC’s leadership to use these resources wisely as they build for tomorrow,” says Kate. “It’s an honor for us all to be able to be a part of it.” 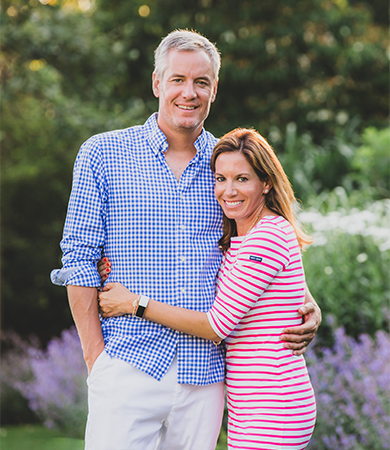