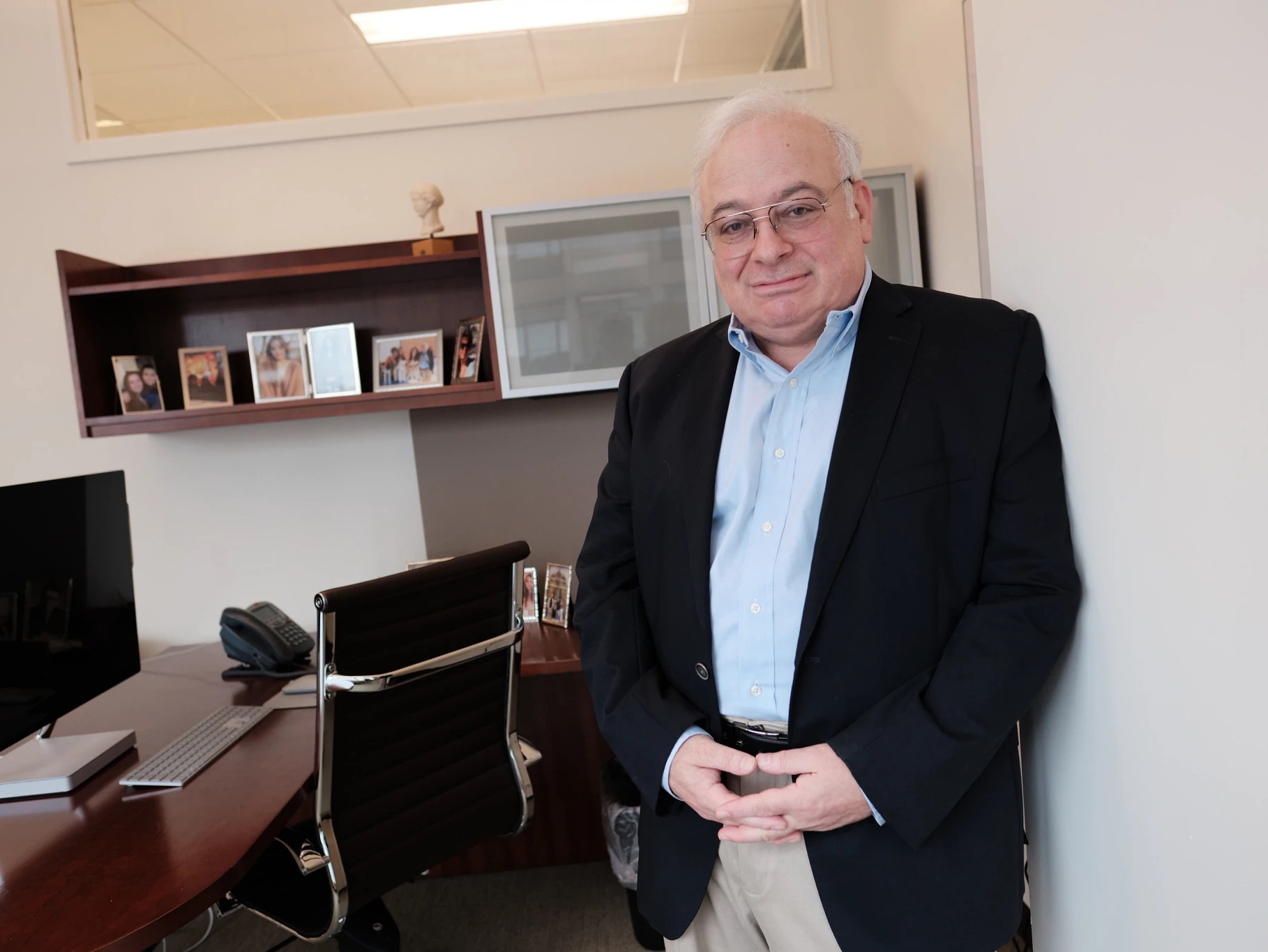 Investment could be a lifesaver for patients affected by pancreatic cancer

“It’s exciting to invest in efforts that might very well get you to a breakthrough for a problem that affects so many people.”—Mary Tolan

The path to establish the Mary Tolan and Edward Grzelakowski Endowed Chair in Gastroenterology Research at Beth Israel Deaconess Medical Center (BIDMC) dates back to 2017. With her family history of pancreatic cancer, Mary Tolan began a research mission that led her to read about a groundbreaking research study in Nature Biomedical Engineering. At the time, she didn’t know that reading the journal article would later lead her to make a generous $2 million gift to support this research at BIDMC. “I had set out to learn who was doing the best work in predicting which cysts might actually turn into cancer,” says Mary, a co-founder and managing partner of Chicago Pacific Founders, a private equity firm.

Up until then, most of the information Mary had found was discouraging. Not much progress had been made in a long time and pancreatic cancer survival rates were among the lowest of all the major cancers. Far too often, pancreatic cancer was not diagnosed until the late stages, when surgery was no longer an option. A major challenge was the lack of tools to detect the disease in its early, treatable stages.

The Nature Biomedical Engineering article reported on a light-based tool developed by Lev Perelman, PhD, director of the BIDMC Center for Advanced Biomedical Imaging and Photonics, and his team. In the study, the tool predicted whether a pancreatic cyst was harmless or cancerous with 95-percent accuracy. “I thought it was just remarkable that this technology was underway, so I reached out to Lev,” says Mary. “He explained why it was going to be a game-changer for helping people avoid what is often a death sentence by the time they have a diagnosis—I just thought that was so powerful.”

Mary experienced a firsthand view of this work when she traveled to Boston and participated in a clinical trial. “The research and the care and the whole experience at BIDMC is superb,” she says. “I can compare it to other great health institutions, because it’s part of my field. From great clinicians like Dr. Pleskow, great scientists like Dr. Perelman, and great leaders like Dr. Afdhal, you can see the whole ecosystem coming together.”

Philanthropy like Mary’s also advances progress in medicine. “The benefits of prestigious chairs like this one are tremendous,” says Nezam “Nid” Afdhal, MD, chief of the BIDMC Division of Gastroenterology, Hepatology and Nutrition. “Endowed positions provide financial stability and flexibility, and ensure that innovation in this field continues while creating a legacy for the donor.” Moreover, he points out, they act as a valuable tool to attract and retain top talent. Adds Perelman: “I’m grateful to Mary and Edward for their generosity and vision. Changing medicine takes time, patience, and financial support. This chair is an incredible honor that will allow me to move this technology forward.”

As an investor in healthcare and a trustee of the University of Chicago, Mary understands the leadership role that American universities and health systems play in fueling early primary research and innovation. “There’s a lot of other research going on, but Lev’s work is pragmatic and purposeful,” says Mary. “It’s exciting to invest in efforts that might very well get you to a breakthrough for a problem that affects so many people.”

Make a gift to BIDMC today. 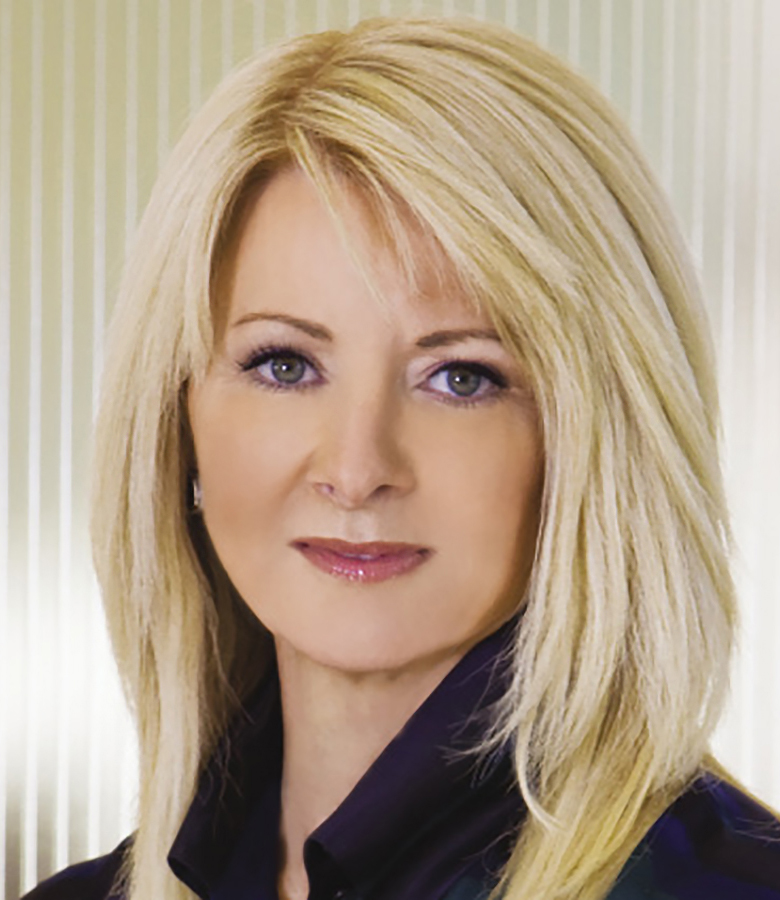