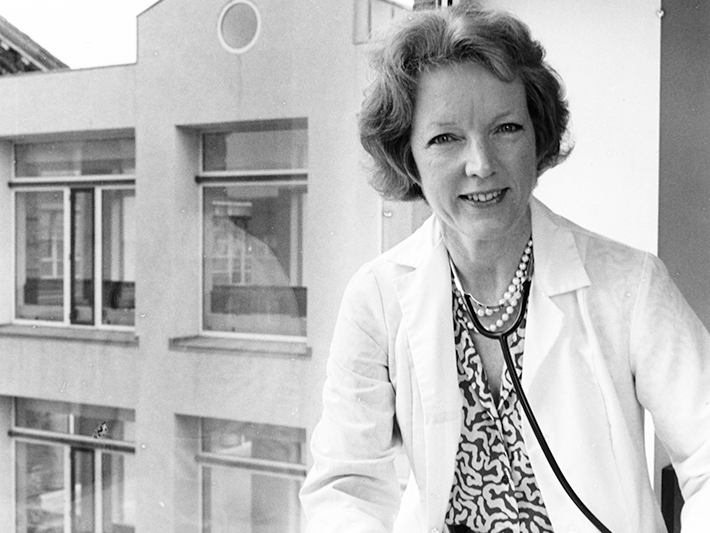 “New England Baptist Hospital has given so much to me personally and professionally. It’s incredibly rewarding to give back.”—Tenley E. Albright, MD, former NEBH surgeon and Olympic gold medalist

Tenley E. Albright, MD, the first American woman to win the Olympic gold medal in figure skating and the first woman on the surgical staff at New England Baptist Hospital (NEBH), received the President’s Award at the NEBH Gala on June 22, 2022 in Boston.

A graduate of Harvard Medical School, Albright was one of five women in the 1961 class of 135 students. She went on to a successful career in general surgery and took pride in being on the surgical staff at NEBH for more than twenty years.

From the time she was a child, Albright had great regard for NEBH, its well-known high standards of excellence, and the outstanding nursing staff. Her father, Hollis L. Albright, MD, was an NEBH surgeon who instilled in Albright a deep respect for the human body and the doctor-patient relationship. This lesson was hard won by her own experience with polio as an eleven-year-old. Skating, a hobby which served as a form of physiotherapy, quickly became a passion and a path to excellence.

Albright’s medical career followed soon after. She focused on seeing the patient as a whole and supporting the emotional component as well as the physical in preparation for surgery and in recovery. “During her many years here, Dr. Albright inspired her colleagues and patients alike,” says David Passafaro, NEBH President. “It’s so apparent that she cares deeply about everyone around her, demonstrated by her impact as a surgeon and as a donor, too.”

As founder and director of the MIT Institute for Collaborative Initiatives, an organization that gathers multidisciplinary solutions to complex social and health situations, Albright continues to advocate for scientific breakthroughs in her work. She also continues to work with Research America, World Minds, and Military Health Systems.

“New England Baptist Hospital has given so much to me personally and professionally,” says Albright. “I have such love for the institution. It’s incredibly rewarding to give back.” Albright was honored with the President’s Award at the NEBH Gala. 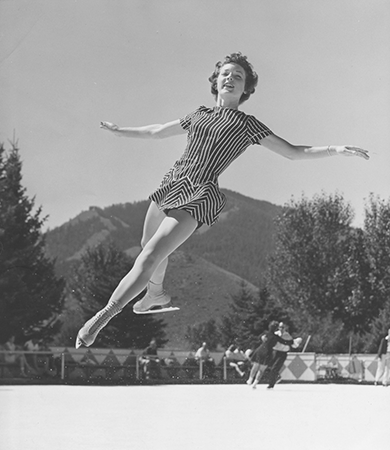