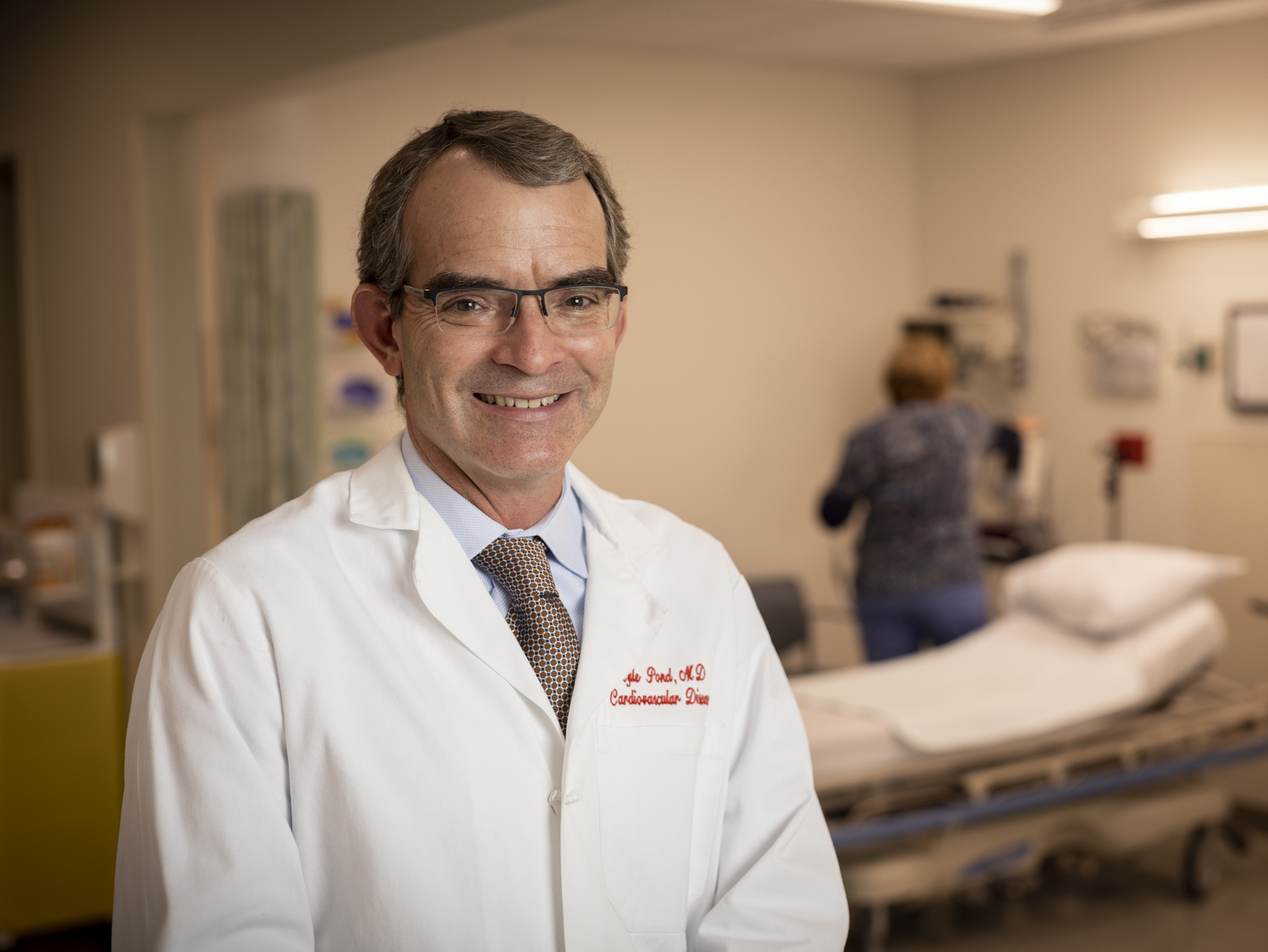 “I want to encourage others to join me in making a gift in honor of Mike. I’m confident that his legacy will live on, not only due to the thousands of lives he saved, but also because of the kind, gentle, congenial manner in which he practiced his craft and lived his life.”—Kyle Pond, MD

When Kyle Pond, MD, Chief of Cardiology, first came to Mount Auburn Hospital (MAH) 16 years ago, Michael “Mike” Kjelsberg, MD, told him, “If you want to practice high-quality clinical cardiology, there’s no better place in the Greater Boston area.” And as Pond soon found out, Kjelsberg was right. “MAH offers an array of cardiovascular services not often seen in a hospital our size,” says Pond, who credits Kjelsberg, his predecessor, for advancing the division of cardiology at MAH during his tenure.

Kjelsberg trained at top institutions around the country—building relationships and bringing in cutting-edge services and procedures. An inspiring teacher and mentor, Kjelsberg created a culture that continues to attract incredibly talented people who expand these programs. According to Pond, Kjelsberg was a phenomenal colleague: a clear communicator, funny, polite, accommodating, and always willing to help. “Every day for a year, Mike filled in for a colleague who had health issues,” says Pond. “An incredible sacrifice, and always done with a smile. That’s only one example, but there are so many more.”

Beloved by his patients, Kjelsberg formed personal relationships with everyone he cared for, including renowned science writer Victor King McElheny, a donor and member of the MAH family for more than 30 years. “The hospital has a whole village of people working together. It’s a community, and Mike exemplified that spirit of collaboration,” says Victor, who first met Kjelsberg in 2005 when he needed a stent; he hasn’t needed another one since. “For 17 years, Mike watched over me,” said Victor, who remembers Kjelsberg as attentive, caring, and a sensitive listener who truly tried to understand his patients.

Jim Dwinell, former MAH Board of Trustees Chair, could not agree more. “Mike was empathetic and really humanized what it meant to be a doctor,” says Jim, who was both a friend and a patient of Kjelsberg’s. “He was a magnet—a social guy with a great sense of humor and a lot of fun to be around. But Mike was much more than that. He was deeply respected across Mount Auburn and beyond.”

Thanks to Pond, Jim, Victor, and so many others, MAH established the Kjelsberg Fund, an endowment to support an annual lecture from a cardiovascular disease expert and a memorial award for clinical excellence in the field, which will forever be known as “The Mikey.” Jim chose to donate to the fund to honor Kjelsberg’s memory and ensure his legacy continues for generations. For Victor, giving also supports tremendous advances; from preventive cardiology to minimally invasive procedures and surgery, all of which can save lives. “As a journalist, I have an awareness of the excitement and progress in what feels to me like the Age of Science,” says Victor.

As a result of generous donations from family, friends, patients, and colleagues, the Kjelsberg Fund has generated over $140,000, surpassing the initial $100,000 goal. The inaugural lecture is being planned for The Department of Medicine Grand Rounds on May 4, 2023, but according to Pond, the effort is far from over. “I want to encourage others to join me in making a gift in honor of Mike,” says Pond. “I’m confident that his legacy will live on, not only due to the thousands of lives he saved, but also because of the kind, gentle, congenial manner in which he practiced his craft and lived his life.”

Please make a gift today to support the Kjelsberg Fund. 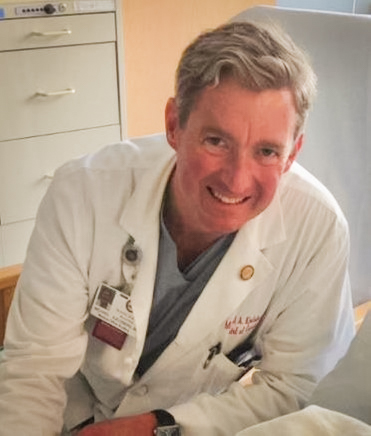