Ted and Sue Petczo Remembered for Their Extraordinary Kindness and Generosity

"Our Lahey community could not be more grateful to Sue and Ted for their years of dedication, culminating in a meaningful gift and a lasting legacy.”
—Julia Parrillo, Vice President, Philanthropy

A chance meeting at a picnic in 1939 led to a lifelong love story between the late Theodore “Ted” Petczo and Susanna “Sue” (DeCola) Petczo. After more than 70 years together, during which the couple shared many adventures, Ted and Sue made a meaningful gift to Lahey Hospital & Medical Center. By supporting Lahey through their estate, the Petczos demonstrated their desire to give back to the community as well as their deep commitment to their hospital—and ensuring its future success.

Shortly after the two met, seventeen year-old Sue boarded a bus to Georgia following Ted, who had enlisted in the U.S. Army. Eventually, they married, settling in Lawrence, Massachusetts. Ted was an architect, designing buildings that still stand in Boston today, and Sue was a teacher’s aide in the Lawrence school system for many years.

Ted and Sue were devoted to each other and to Lahey. More than a decade ago, they worked with Lahey’s gift planning office, thoughtfully arranging to leave a generous portion of their estate to the hospital. After Ted passed in 2012 at the age of 93, Sue remained a grateful Lahey patient until her passing last year at the age of 95.

Ted and Sue’s generous bequest will support Lahey’s Greatest Needs Fund, providing Lahey President David L. Longworth, MD, with resources needed to innovate, educate, and respond to the unexpected. “The Petczos’ bequest is a wonderful expression of gratitude for nearly a lifetime of high quality health care,” said Julia Parrillo, vice president for philanthropy. “Our Lahey community could not be more grateful to Sue and Ted for their years of dedication, culminating in a meaningful gift and a lasting legacy.”

Together, We Can Make a Difference!

To learn how you can make a powerful difference for the Lahey community like Sue and Ted Petczo did, contact the gift planning office at 781-744-3333 or click here.  We are happy to provide information about bequests and other planned gifts, including how you can make a gift to Lahey through your will or trust, or list Lahey as a beneficiary of an account or insurance policy. If you have already named Lahey as a beneficiary in your estate plans, we thank you and invite you to join our Legacy Society. 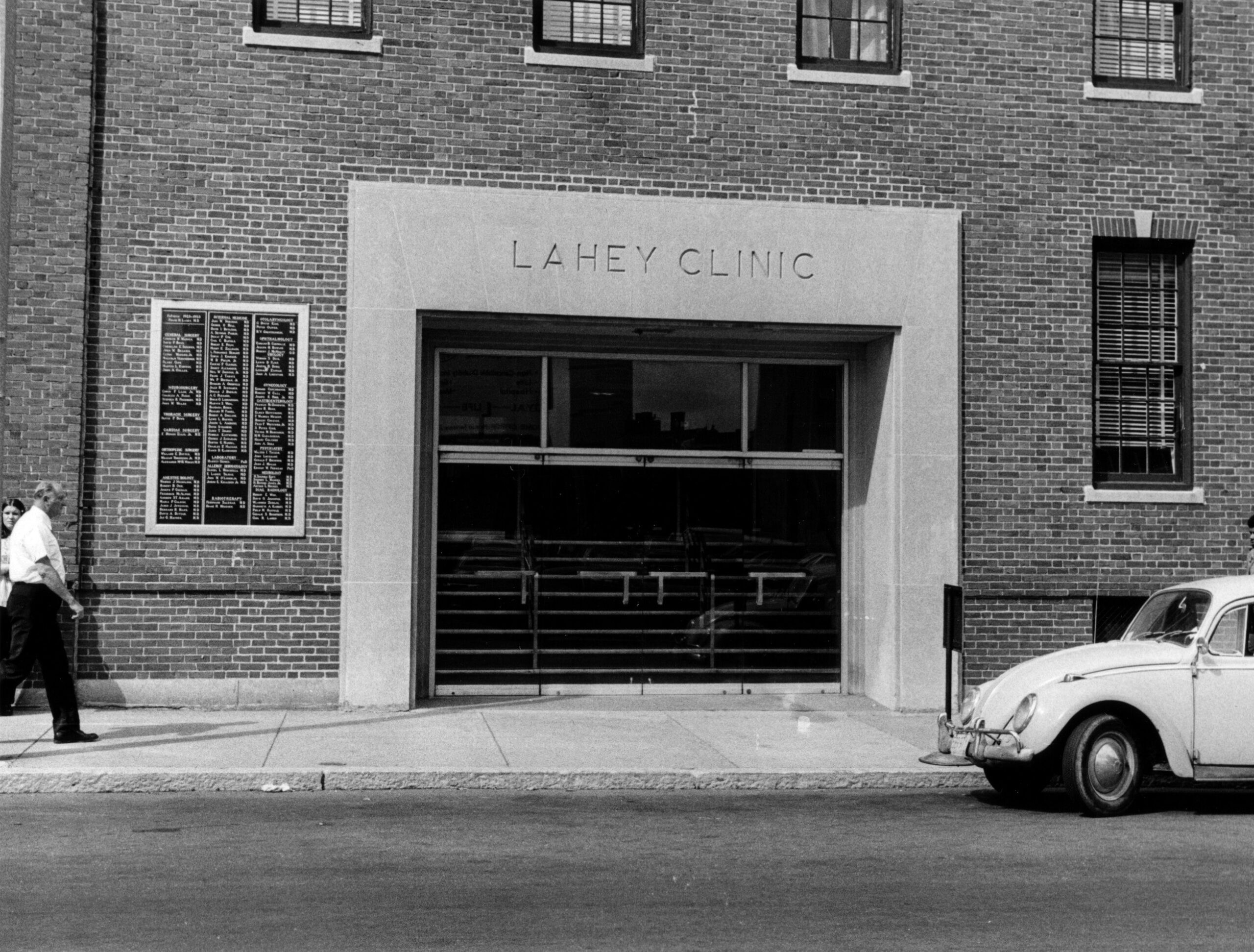